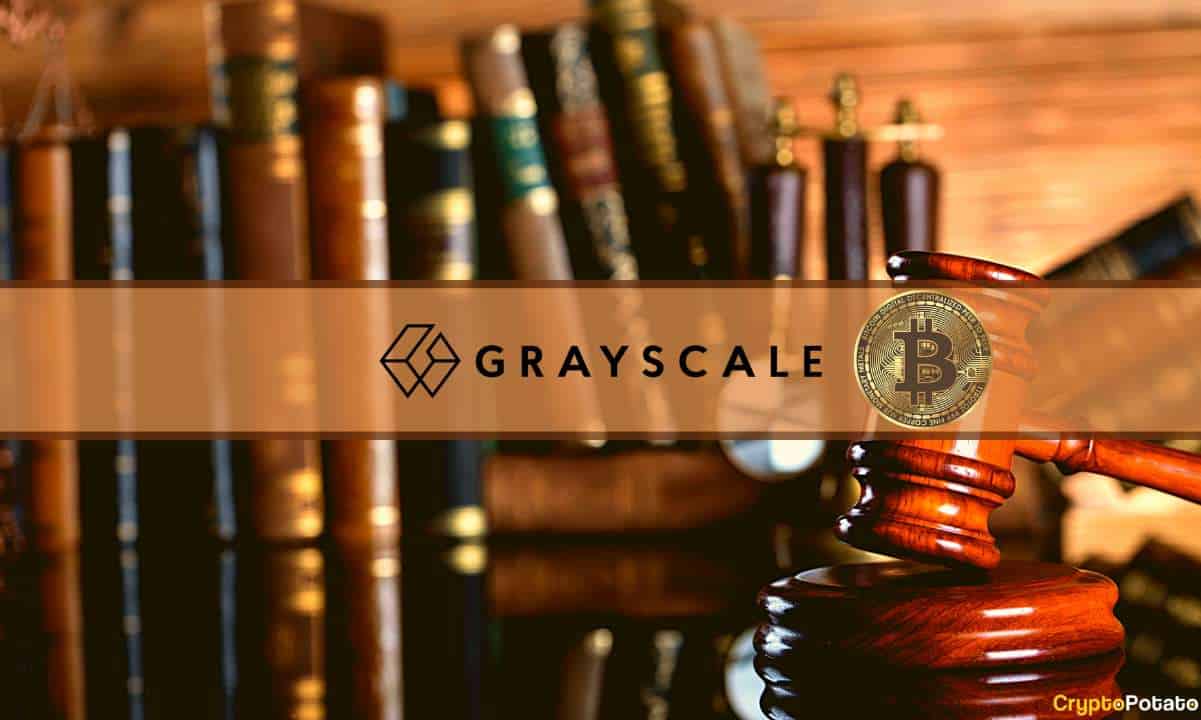 The world’s largest digital asset manager – Grayscale – will reportedly present its arguments in court regarding the potential launch of a Bitcoin ETF in the US on March 7.

The United States Securities and Exchange Commission (SEC) will argue against this.

The Lawsuit is Approaching

Grayscale has displayed its intentions to introduce an exchange-traded fund (ETF) tracking the performance of bitcoin in the United States multiple times, but to no avail so far. The SEC rejectedthe launch of the product in June last year and doubled down on its decision several months later.

Craig Salm – Chief Legal Officer of Grayscale – maintained in 2021 that the SEC might have a “clear vision” about ETFs, but it should take a “reasonable likelihood” on the matter. CEO Michael Sonnenshein went further,vowingto sue the watchdog for dismissing the firm’s initiative.

According to recentcoveragethe District of Columbia Court of Appeals ordered both sides to meet in court on March 7 to present their point of view. Grayscale previously expected the legal battle to start in Q2, 2023.

The numerous crashes in the cryptocurrency industry last year have negatively affected Grayscale. Contrary to some exchanges which produced proof-of-reserves after the FTX fallout, it refused to do so, citing security reasons. The company also stated that its custodian partner – Coinbase – performs periodic on-chain validation:

“Due to security concerns, we do not make such on-chain wallet information and confirmation data publicly available through a cryptographic Proof-of-Reserve, or other advanced cryptographic accounting procedure.”

Concerns have arisen that Grayscale could face additional trouble because it is under the umbrella of the struggling Digital Currency Group (DCG). One of its subsidiaries – Genesis –filed for bankruptcy protection already.

Unlike its issues with the American regulator, Grayscale introduced a crypto ETF on the European market last summer. The product, tracking the “Bloomberg Grayscale Future of Finance Index,” consists of a range of firms part of the sector, including exchanges, miners, brokers, asset managers, and tech companies.

The listing on the London Stock Exchange, Germany’s Deutsche Börse Xetra, and Italy’s Borsa Italiana turned the entity into the first American digital asset manager to launch such a fund on the Old Continent.

Binance Free $100 (Exclusive): Use this link to register and receive $100 free and 10% off fees on Binance Futures first month (terms).

PrimeXBT Special Offer: Use this link to register & enter POTATO50 code to receive up to $7,000 on your deposits.